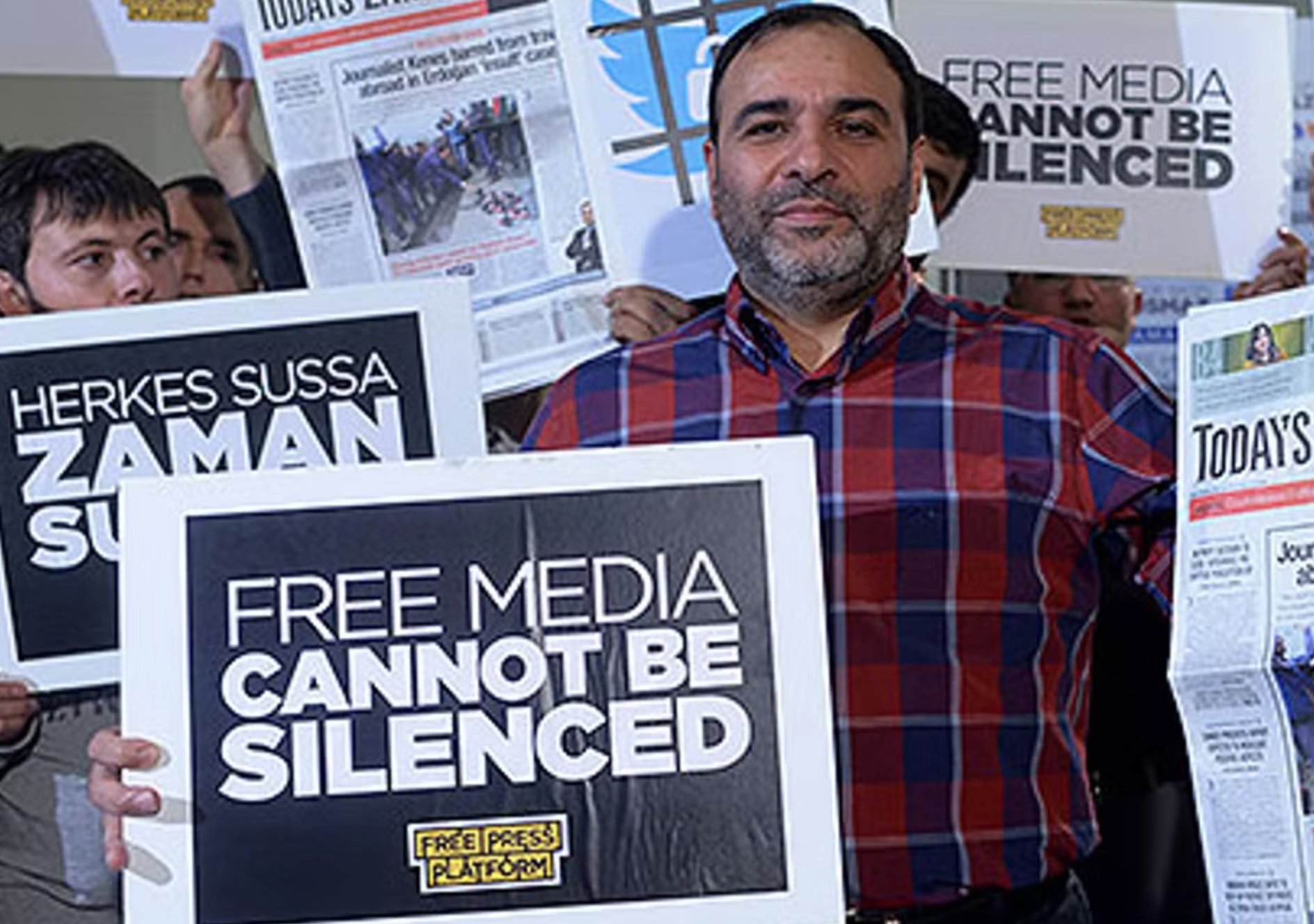 Sweden’s Supreme Court on Dec. 19 said it had blocked the extradition of a Turkish man accused by Ankara of taking part in a coup attempt in 2016, a potential blow to Sweden’s bid to join NATO.

Bülent Keneş, a journalist who fled to Sweden in 2016 and was granted asylum, is accused by Turkey of taking part in the coup and being a supporter of U.S.-based cleric Fethullah Gülen, who Turkey says was behind the attempt. Gülen denies any involvement. Keneş has also denied committing any crime.

“It is clear in this case that there are several hindrances against extradition,” the court said in a statement.

The Swedish Supreme Court said the coup allegations were in part related to a political crime and there was a risk of persecution based on Keneş’ political views.

Finland and Sweden both asked to join NATO in May in the wake of Russia’s invasion of Ukraine but ran into objections from Turkey, which accused the two of harbouring groups it deems terrorists. So far, the Nordic countries’ NATO bid has won approval by 28 states but still need Turkey’s support.

Sweden’s newly elected government is working hard to convince Turkey and has distanced itself from the Kurdish YPG militia, which Turkey considers to be part of PKK. It extradited a man in December with alleged ties to PKK, listed as a terrorist organisation by the EU.

Turkey said last month that Sweden and Finland had made progress towards NATO membership but that they still needed to do more to satisfy Ankara’s demands on tackling militant groups.