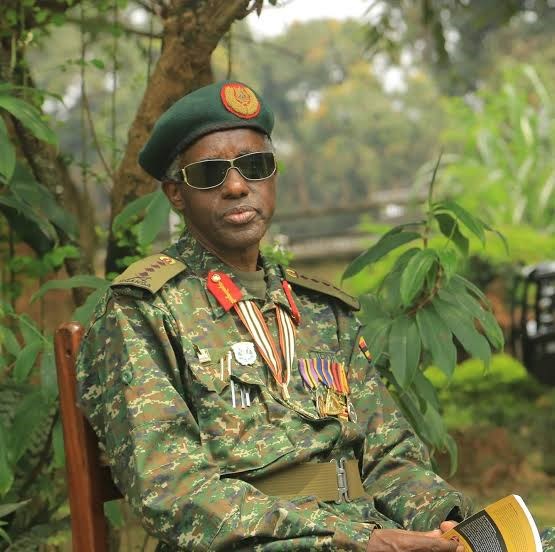 Uganda’s former Security Minister General Elly Tumwiine has died in neighbouring Kenya at the age of 68 following a long illness.

He was airlifted to a hospital in Kenya’s capital, Nairobi, two weeks ago.

Gen Tumwiine was one of the founder members of the National Resistance Army (NRA), which fought a five-year war that brought President Yoweri Museveni to power.

It is believed that Gen Tumwiine fired the first shot as the then rebel group attacked a military barracks and launched its uprising in central Uganda.

He was the commander of the rebel army from 1984, and continued to hold that position until 1987, after they had taken over government.

Gen Tumwiine held several positions in government over the last couple of decades, including being a security minister, a deputy defence minister, and was a long-term member of parliament representing the army.

Following the November 2020 election campaign protests when security forces killed at least 50 protesters, speaking as the security minister, he told the public that “the police have a right to shoot you and kill you, if you reach a certain level of violence”.

He was dropped from cabinet in 2020 and retired from the army in May this year.

Cabinet ministers have tweeted their condolences:

10 million Twitter users vote for him to step down Elon...