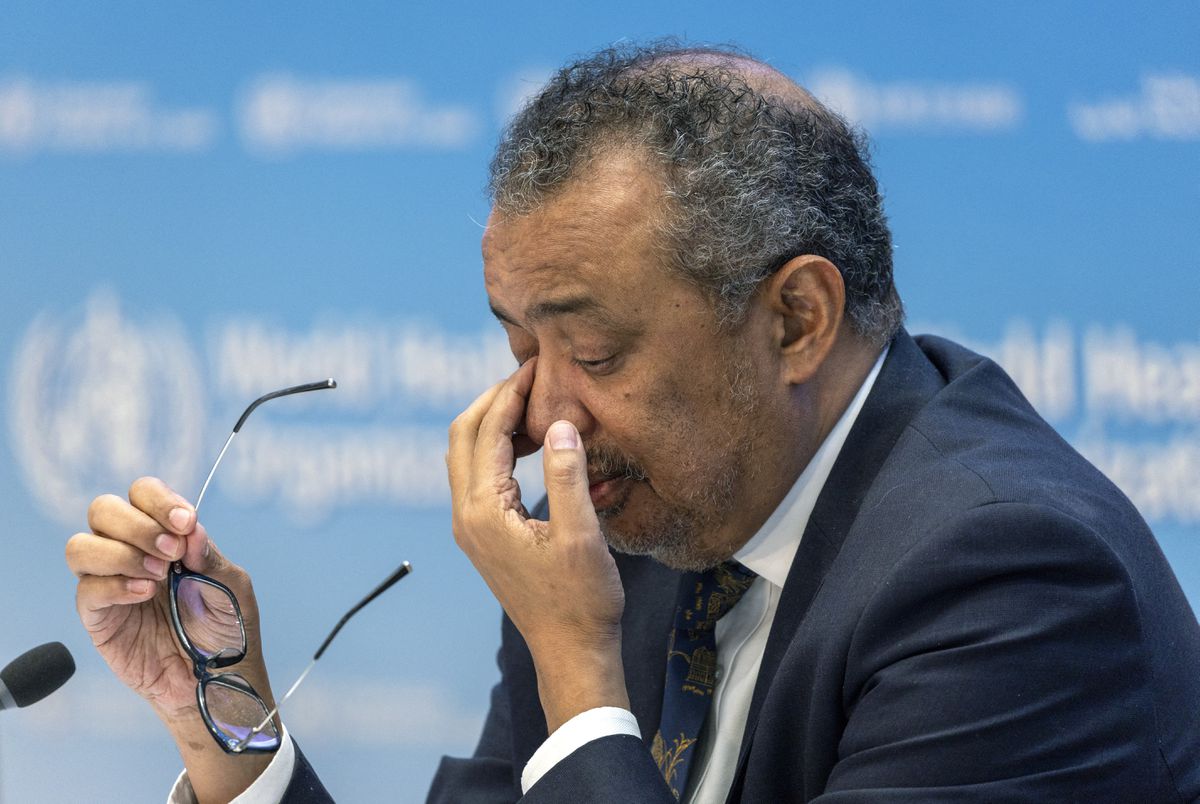 The head of the World Health Organization (WHO) has said his uncle was “murdered” by Eritrean troops in Ethiopia’s war-torn northern Tigray region.

Tedros Adhanom Ghebreyesus made the comment at the tail end of a news conference about COVID-19 in Geneva on Wednesday. He revealed that he had been on the verge of cancelling the event because he was “not in good shape” and it was “a difficult moment” for him.
The WHO director general is a former Ethiopian minister who comes from Tigray. He has previously been a vocal critic of Ethiopia’s role in the conflict that has killed tens of thousands and displaced millions.

“I was informed that my uncle was murdered by the Eritrean army,” the 57-year-old told reporters. “I spoke to my mother and she was really devastated, because he was the youngest from their family and he was almost the same age as me, a young uncle.”

The Ethiopian government and regional forces from Tigray agreed in November to cease hostilities, in a breakthrough after two years of fighting.

However, troops from Eritrea, to the north, and forces from the neighbouring Ethiopian region of Amhara, to the south, who fought alongside Ethiopia’s military in Tigray were not party to the ceasefire signed in South Africa.
“I hope that this [peace] agreement will hold and this madness will stop but it’s a very difficult moment for me,” Tedros said, adding that more than 50 other people had been killed in the same incident. But he did not divulge the location or time of the alleged attack.

Tedros told Reuters news agency that last year his cousin was killed in an attack in Tigray when a church was blown up, but he did not give further details.

At a news conference on December 2, Tedros raised concerns about areas still under the control of Eritrean troops.

War erupted in Tigray in November 2020. It pitted the Tigrayan forces against federal troops and their allies, which included Eritrea and fighters from Amhara. The conflict caused an untold number of deaths, forced more than two million people from their homes and drove hundreds of thousands to the brink of famine.
The Ethiopian government, which opposed Tedros’s second term as head of the global health agency, has accused him of trying to procure arms and diplomatic backing for rebel forces – charges he has denied.

Ethiopian and Eritrean authorities did not immediately respond to Reuters requests for comments on the allegations.