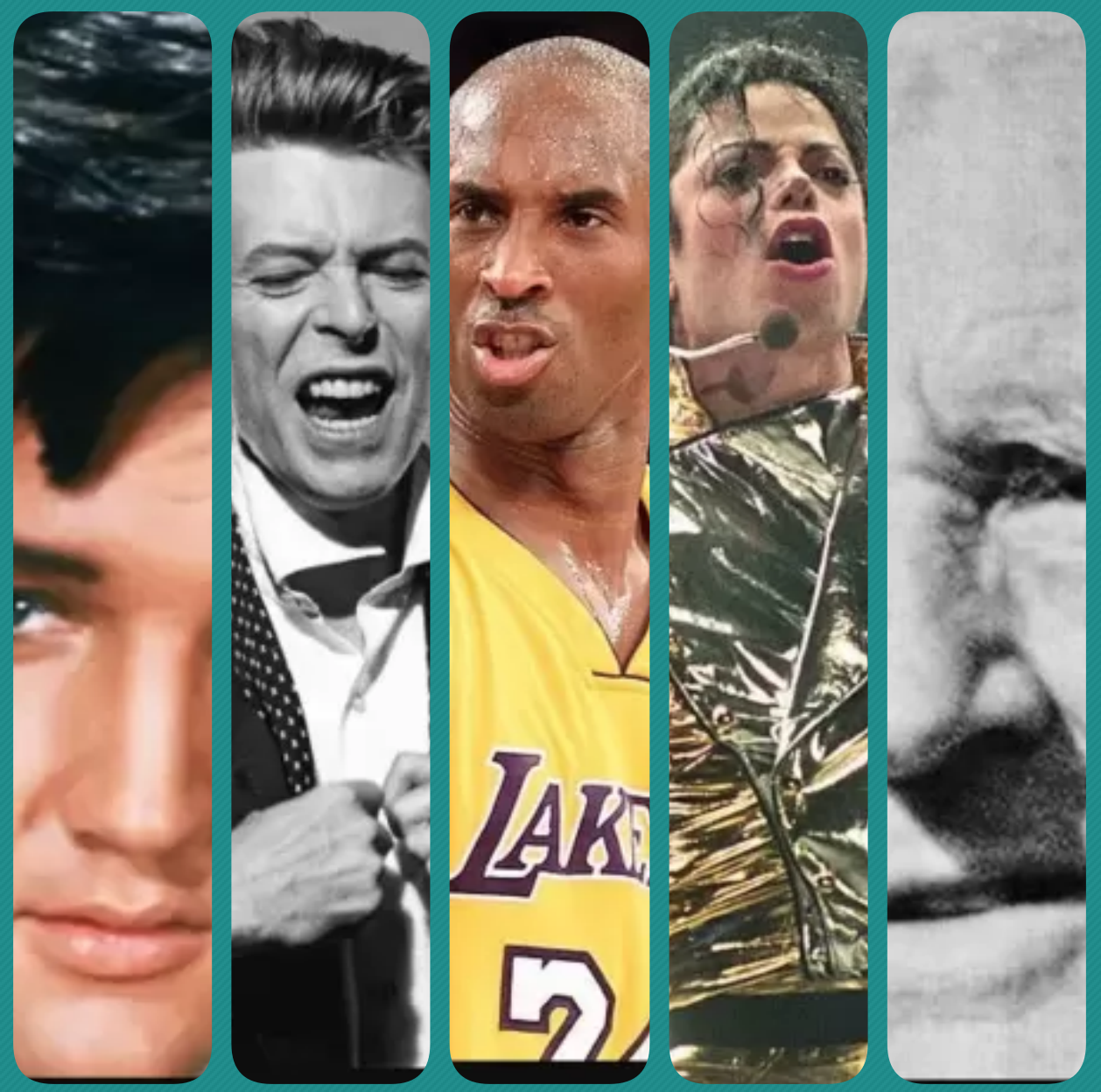 For some stars, the hard work doesn’t stop once they’ve left us for good.

This week, Forbes released its 2022 Highest Paid Dead Celebrities list to reveal the 13 entertainers who are still raking in cash even after their deaths. The top five include three musicians, one athlete and one author — can you guess who they are?

Forbes says the top five all earned more than $100 million each, a first on its list. The top five earners are:

For those new to Middle Earth, Tolkien, who died in 1973, is the literary mind behind “The Lord of the Rings” and “The Hobbit” books, in addition to dozens of others. While Tolkien’s works have remained popular since his death, his estate has scored some especially hefty paydays in recent years.

Commerce giant Amazon paid nearly $250 million to Tolkien’s estate for television rights to create its “The Lord of the Rings: The Rings of Power” prequel series, which premiered in September. The Tolkien estate banked big again this August, after Middle Earth Enterprises, which controls some intellectual property rights for many of his works, for $500 million, according to Forbes.

Despite his continued success, Tolkien did not always feel successful. In a letter kept at the University of Leeds, where the author once taught, Tolkien laments that sales of the recently released “The Hobbit” were “not very great.”

King Charles III: is a friend of the Arab world